Want to know what’s going on right now? Every week I send out an e-mail to all of my students listing my upcoming classes, jams, workshops, and PERFORMANCES! If you would like to be added to my e-mail list and receive my weekly updates, or have any questions whatsoever about my teaching, please e-mail me at tonywatt@gmail.com

Although the band was formed nearly a decade ago, the current incarnation of Southeast Expressway has been together for just a few years, yet in that time we have been honored to play at the Grey Fox Bluegrass Festival, open for the Seldom Scene and Blue Highway at the National Heritage Museum, and perform regularly at one of the most venerable folk clubs in the country: Club Passim located in Harvard Sq., in Cambridge, MA.

Southeast Expressway features some of the area’s most-talented pickers and singers, who also happen to be some of my closest friends (bios below):

and featuring Flynn Cohen on bass

Here are some videos of our recent performances: 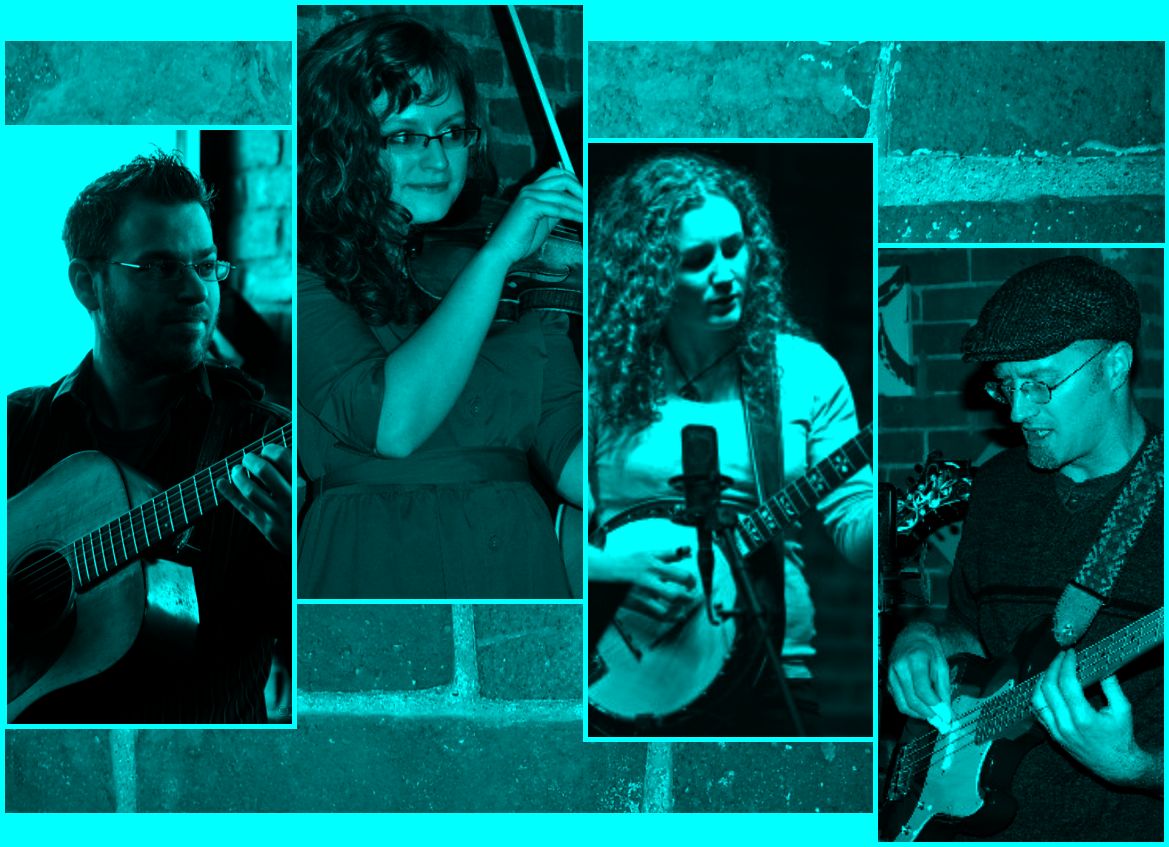 Fiddler and vocalist, Laura Orshaw, performs with Pennsylvania-based Lykens Valley Bluegrass Band and according to Bluegrass Unlimited, “has firmly established [herself] as a significant emerging artist in the arena of traditional American music”. Laura grew up in a musical family in Northeastern Pennsylvania; at age 10 she learned to play and sing from paternal grandmother and regional Old Time musician, Betty Orshaw. Throughout her teens Laura performed across the Northeast with her father in The Lonesome Road Ramblers, a four-piece vintage bluegrass band performing classic bluegrass from the 1950’s around one mic. She recorded two solo fiddle projects in her early teens, and recently finished an album with Lykens Valley Bluegrass Band entitled “Nails and Glue”. Laura teaches fiddle lessons and workshops, and has also conducted educational programs covering traditional American music at various colleges, public schools, libraries, and home-school events throughout the Northeast. Her passion for teaching is also evidenced in her professional education, as a master’s level school counselor.

In her hometown, Koitiata, New Zealand, Catherine (B.B.) began her musical studies with banjo tutor, Mark Warren. A few years later she received the Frank Winter memorial award at the Auckland Folk Festival to travel to the United State to study with world renowned banjo players Tony Trischka, Alan Munde and Bill Evans. She won the Uncle Dave Macon banjo competition in Murfreesboro, Tennessee at just 15 years old and came in runner up in the Rockygrass bluegrass banjo contest in Colorado. B.B. has performed throughout New Zealand and Australia with the bluegrass band, Twisted Oak, in a banjo duet with tenor banjoist, Alex Borwick, and most recently with Cy Winstanley and Vanessa McGowan in their country/bluegrass trio, ‘Sandpaper Tango’. In 2010, she recorded her debut album, Village Green, which features original compositions and collaborations with some of the best acoustic musicians from all around New Zealand. B.B. travelled on a Massey University scholarship in 2011 to study at the Miles Davis program in Jazz studies at the University of North Carolina at Greensboro. B.B. completed her BMus in Jazz performance at the New Zealand School of Music, having been the first person accepted on the banjo.

Award-winning flatpicking guitarist and mandolinist Tony Watt has performed throughout the United States and Europe, on the Grand Ole Opry, and beyond. He has been featured in Bluegrass Unlimited, Bluegrass Now and Flatpicking Guitar Magazine multiple times, including the recent Waltz Issue. Tony toured and recorded with Nashville-based Cages Bend, east Tennessee-based Meridian, with Rounder Recording artist Alecia Nugent, and most recently with Leigh Gibson, guitarist for The Gibson Brothers. Tony currently performs with his band, Southeast Expressway, and with Laura Orshaw & The New Velvet Band. He is a graduate of Leadership Bluegrass 2012 and currently serves on the International Bluegrass Music Association(IBMA) Education Committee, the IBMA Board Selection Committee, and is a Board Member of the Boston Bluegrass Union (BBU).

Tony has taught privately for over 15 years, and now teaches courses in bluegrass guitar, mandolin, harmony singing and more for the BBU’s Bluegrass Academy, as well as jamming classes as a certified Wernick Method jam class instructor. Tony is the director of The Bluegrass University, which offers classes for adult beginners at the Jenny Brook Bluegrass Festival (VT), at the Pemi Valley Bluegrass Festival (NH), and at Thomas Point Beach (ME). He has also taught workshops and Kids’ Academies at bluegrass festivals including Grey Fox, Joe Val, Thomas Point Beach, and many more. Tony currently teaches lessons, classes, workshops and jam sessions in Albany, NY, Hartford, CT, Cambridge, MA, points in-between, and anywhere in the world via on-line Skype videoconferencing.